Buying in Paradise: An Overview of Thailand’s Most Popular Tropical Island

Phuket rapidly developed into one of the most desirable holiday destinations in the world. Its abundance of amazing beaches, wild nightlife and stunning scenery continues to attract tourists and investors from all over the world.

If you are contemplating purchasing real estate in Phuket, or simply thinking of coming to Phuket on your holidays, we’ve put together some information to better acquaint you with this tropical island paradise.

Phuket By The Numbers

(roughly the size of South Yorkshire or Greater London)

Mountainous terrain covers 70% of Phuket’s total land area, extending the length of the island from north to south, but predominantly on the western side. Because of the stunning views from most elevated positions, the mountains have experienced significant development. Thankfully, strict zoning laws prevent properties from being constructed at elevations over 80 meters above sea level.

The central plains, which is composed of flat grasslands with the odd forested area, make up the remaining thirty percent. This is where you will find the Kathu Valley, which extends eastward to Phuket Town and is home to four of the island’s six golf courses. Here an abundance of lower end properties, both villas and condominiums, may be found.

Phuket Town is the island’s main urban area and has the highest population density. The town has a mainly Thai population and is home to many historic buildings, which harken back to the tin mining industry, which was once the main industry, here.  Tin brought overseas traders, and the omnipresent Sino-Portuguese architecture in Phuket Town is their lasting legacy.  Although away from the beaches, there is plenty to do and see in the town, including dozens of trendy bars, cafes and restaurants.

The West Coast is predominantly where the tourists spend their time, hence it is where investors seek out prime properties. There are no fewer than 32 magnificent west-facing beaches in Phuket, from the long, sweeping, and somewhat isolated Bang Tao, Karon and Mai Khao to smaller, sheltered beaches such as Kata Noi, Nai Thon and Nai Harn.  Some of the smaller lesser-known beaches on the West Coast are hidden gems just waiting to be discovered.

A considerable proportion of Phuket Island is national park, with most of the mountainous area and even some of the flatlands being protected. The mountains have abundant wildlife, while the central plains are used for agricultural purposes. The open grasslands are home to the many water buffalo on the island.

Although there are no real rivers on the island, the East Coast does have some small tributaries in amongst the mangrove forests. There are, however, a number of waterfalls and creeks, many of which lead to the open sea, especially in the rainy season when water can be seen flowing down from the mountain peaks.

While the mountains are located further inland, the coastline also offers up many smaller hills, which form the capes and headlands that extend out into the sea.  These headlands have proven very popular with new hotel, villa and condominium resorts given the unimpeded sea views they command. On the eastern side of the island, those views take in Phang Nga Bay, where ancient limestone karst systems rise out of the water, providing an impressive tableau for homeowners to enjoy.

The East Coast is very different from the West, as there are no predominant tourist beaches, rather it is fringed with mangrove forests and muddy estuaries.  What draws homeowners here is the relative solitude, and the views across the bay to Phang Nga and Krabi Provinces.

Phang Nga Bay is also home to Phuket’s famous “Sea Gypsy” fishing communities. These villages, constructed on stilts and nestled among the limestone karst foundations, have been home to these seafaring people for millennia.

Until recently the area was completely undisturbed, but even today visitors are greeted with a sense that they are far away from civilization, as if they mysteriously stepped back into another time. Even with the influx of tourism, these Aboriginal Malay villagers still earn their living from the sea, with many of them still adhering to the same relaxed lifestyles of their ancestors. 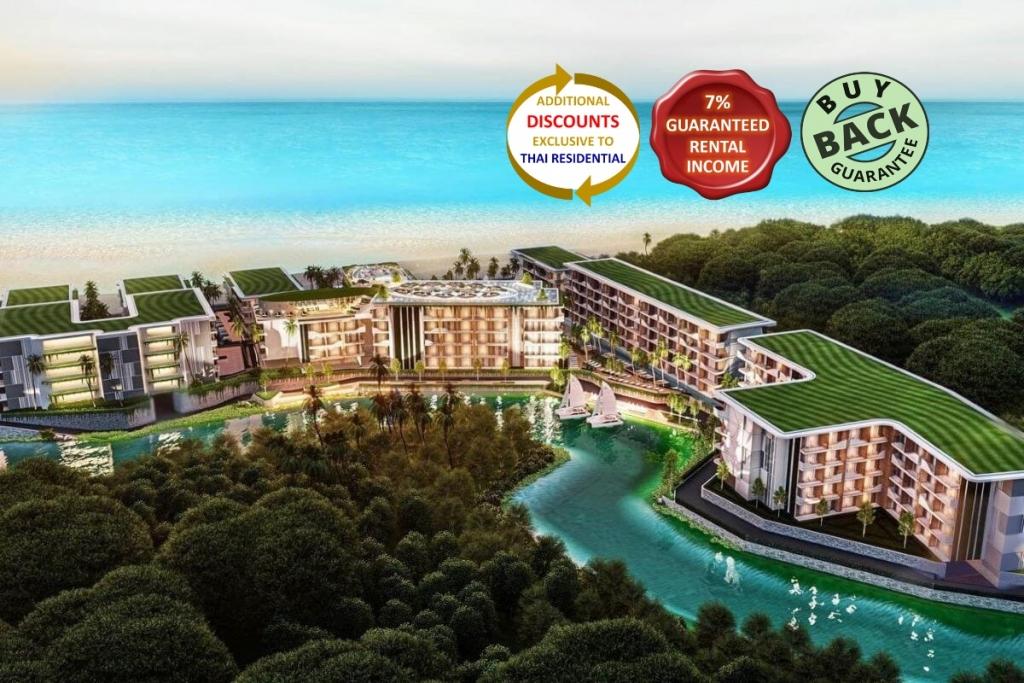 Climate and Weather in Phuket

There are three seasons recognized in Thailand:  the wet season, the cool season and the hot season. Phuket is a fair distance to the south, however, and the weather can differ noticeably from the central and northern parts of the country.

The time between December and March is the high season when property owners might spend a few months on the island, and sun worshipers flock to the West Coast beaches. This is when the sea is calm, the water is turquoise blue, the sky is blue and there are barely any clouds in the sky. The period between 15th December and the 15th January is known as peak season which encompasses the Christmas and New Year periods. This is when hotels and villas command top dollar prices.

As April approaches, beachgoers may experience the odd rain shower and by May there is often at least one shower every day. Although you may find yourself heading indoors more often during the rainy season, irrespective of how much rain falls, there is almost always enough sunshine to maintain a decent suntan.

And because the monsoon winds have shifted, the rainy season also brings with its new things to do. This is when the seas become perfect for surfing on the West Coast. These ideal surfing conditions mean many of Phuket’s beaches are full of surf boards from April all the way through to November.

If you are thinking of purchasing a property on the island, it pays to know the seasons and which months will deliver the best rental potential. These variations in weather patterns make a huge difference to both occupancy rates and the daily rates that can be charged. 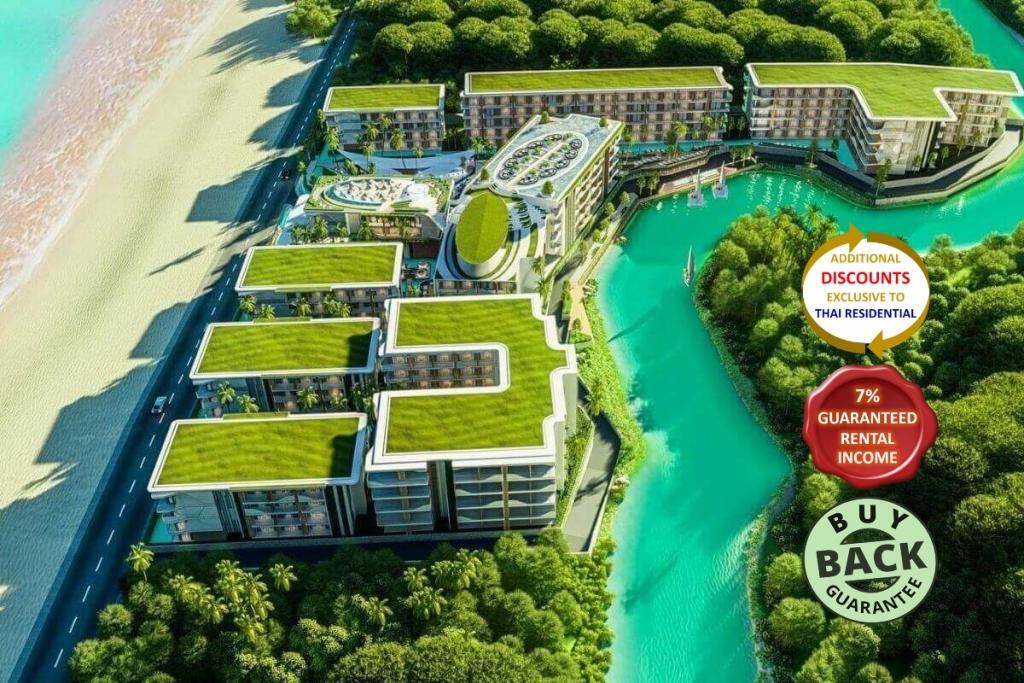 You obviously need to know a lot more than the highest point or the annual rainfall before deciding to invest in real estate on the island, but for most visitors it is easy to see the huge potential offered by Phuket in the years ahead.

The rapidly improving infrastructure and stunning natural beauty makes it not just a great place for a holiday home, but also an excellent place for capital appreciation and rewarding rental yields. And as Phuket continues to flourish, things can only get better as the island becomes more popular.

Phuket offers a range of property options for any buyer or investor, from low priced condominiums to high end luxury sea view villas, so there is quite literally something for everyone.